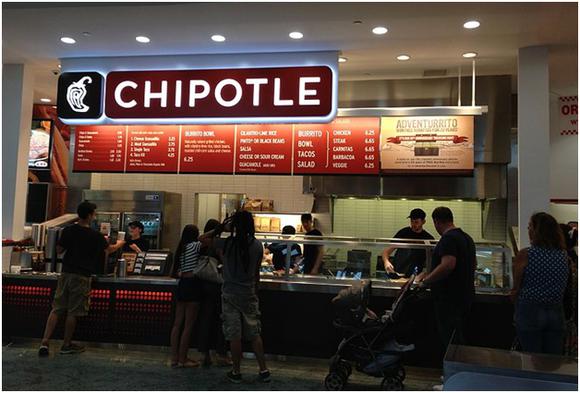 Time and time again untrained Supervisors and Managers are putting employers at risk simply because they are not familiar with the laws surrounding Title VII.

“A former Chipotle worker is looking forward to a big payout from her past employer. According to the Washington Business Journal, a U.S. District Court jury in Washington, D.C., awarded Doris Garcia Hernandez $550,000 in compensatory and punitive damages this week after finding her former manager had discriminated against for being pregnant…

Unfortunately, pregnancy discrimination is common in the restaurant industry and Chipotle has been sued before for similar cases. In February, a federal grand jury in Cincinnati, Ohio, ruled in favor of three former managers who sued the company for gender discrimination citing sexist behavior and unfair firing due to pregnancy.” (http://www.eater.com/2016/8/7/12398486/chipotle-lawsuit-pregnancy-discrimination)

CHRS has proactively prevented Title VII lawsuits by providing thorough and meaningful training programs to its clients. By training your Managers and Supervisors you are not only protecting your organization from potential lawsuits, you are also protecting your employees.
Contact CHRS for a Consultation about our Training Programs.
[email protected]